Home automation evolution starts with some basic ideas. It minimizes the human efforts and it can be deployed in a lot of fields like military, surveillance application is developed in the modern world. Now a day’s Home automation is developed by using Wireless technology. Wireless technology in Home automation starts with Bluetooth, WI-FI, and Zigbee Communication. Based on the Requirement and Application they deployed the communication in Projects. And we have numerous android Applications in Play store to control a Home automation. Blynk is a Popular App used in this Project it has a lot of Features like buttons, gauges, Sliders and Plotting Features also. By using Wi-Fi technology we can connect a greater number of Home automation to control it very useful for surveillance application. Now a day’s Indoor localization Technologies are developed on that case also we can deploy this type of Wi-Fi-controlled Home automation. 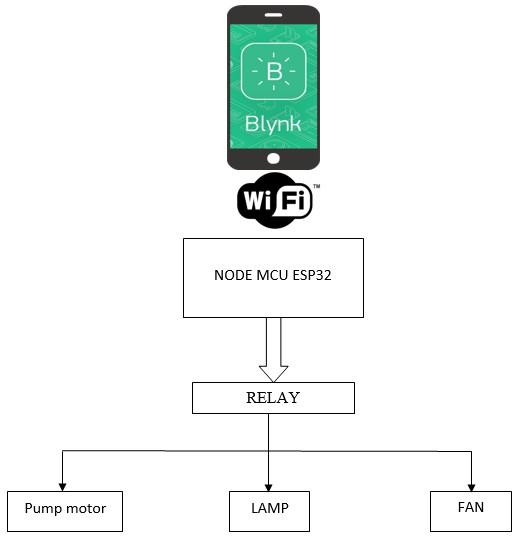