Even though Morse code technology is old, but it will, play the role where internet cannot still it is used in Army forces to send the signal, by also encrypting the code. This Raspberry Pi project is also used to generate Morse code, if it needs to send those codes through some group of people it can also be sent by using MQTT, which requires internet. However, for generating the Morse code internet is not required, only for sending the message directly to others through MQTT, by sending as Morse code, it cannot be decided by everyone. 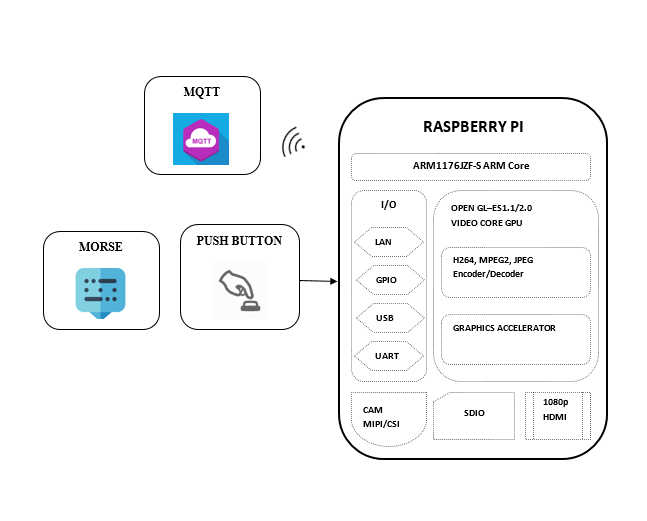 Morse code is always needed when your situation becomes an emergency without internet.