A brain-computer interface (BCI) is a new communication channel between the human brain and a digital computer. The ambitious goal of a BCI is finally the restoration of movements, communication and environmental control for handicapped people. An electroencephalogram (EEG) based brain-computer interface was connected with a Virtual Reality system in order to control a smart home application. It offers an alternative to natural communication and control. It is an artificial system that bypasses the body’s normal efficient pathways, which are the neuromuscular output channels. 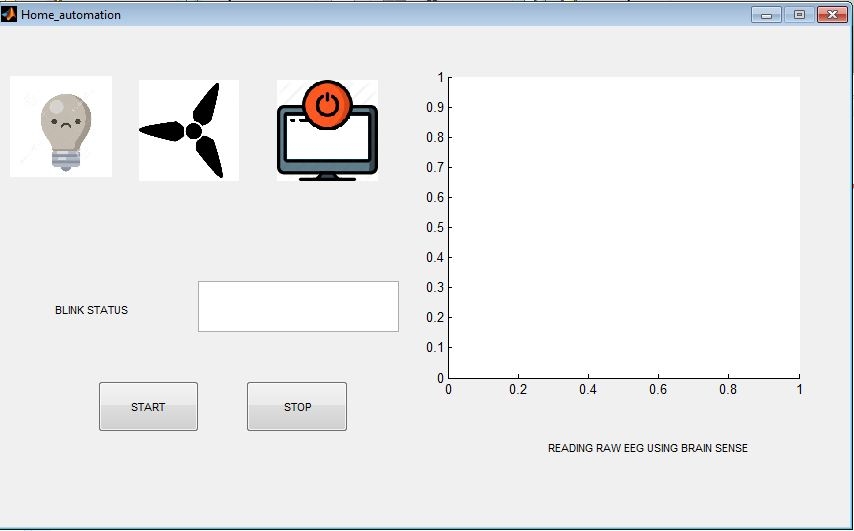 By using BCI technolgy, brain actuated application can be donbe mainly for the paralyzed people who cannot move phisically. In here controlling appliance by using Brain is done with the help of Brainsense.