In our day to day life, we are watching more objects, places and things. Some things we are not able to identify what are those, usually if we want to know about that object we have to define the structure of an object in internet to identify the object. Suppose if we are having a project on a certain thing which we haven’t seen before, it is difficult to search about it. So this Cam_find is used to capture the image of any object and search in websites and narrates the user about that object automatically. For ex: Image like statues, it will check for that statue in internet and identify the statue then narrates about that statue automatically.

Object recognition is used by more applications, especially for blind people, they haven’t seen any things are placed before. By this system, just by clicking the button, object placed before the camera gets captured and captured images of that object gets processed through cloud to identify the object and narrates whole information about that object by the knowledge of the internet.

In this system, if we need to find and study about a certain object the button which is interfaced with GPIO pins of raspberry pi, the camera gets on and capture the certain image and it will automatically search that object using a separate cloud to identify the object and report about that object by the knowledge of Wikipedia. On the other hand, we have interfaced the Google maps so that we can able to find the current place using GPS. 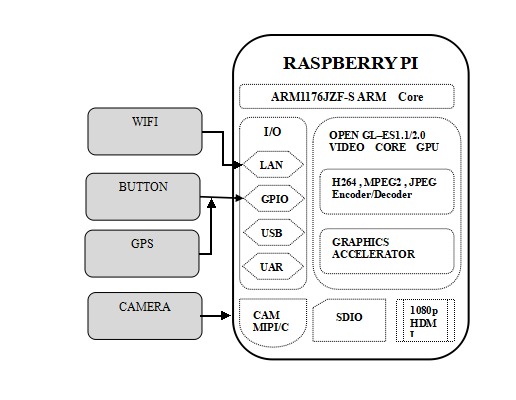 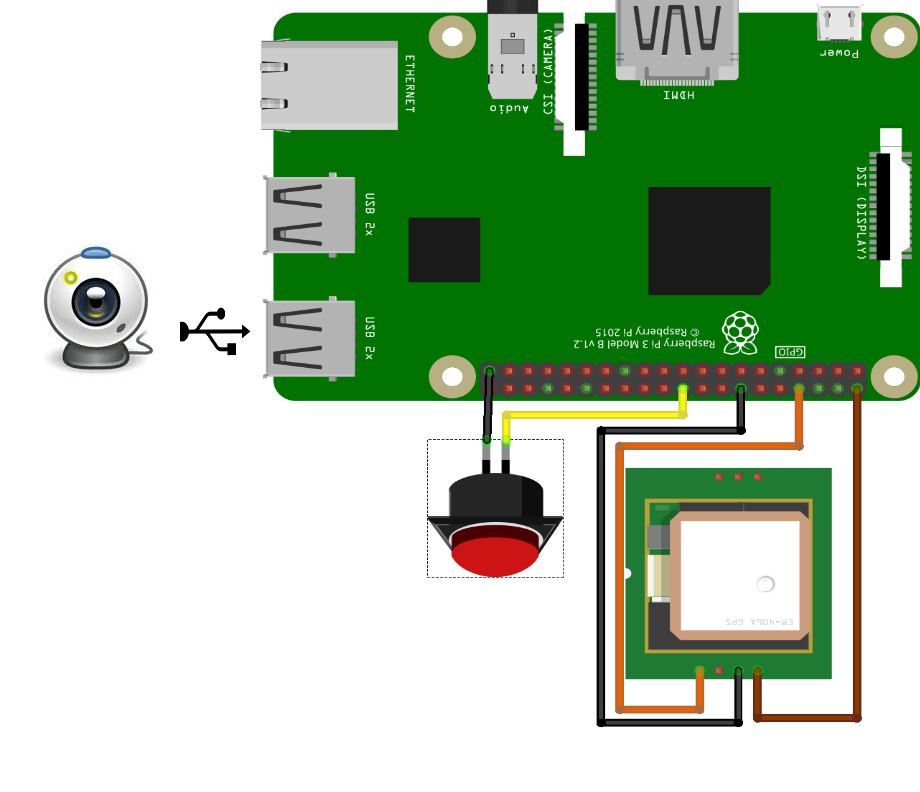