Image compression may be lossy or lossless. This project explains a lossy compression scheme based on Run Length Encoding

To compress the image data here  we  are using  compression. JPEG image compression standard use DCT  (DISCRETE COSINE TRANSFORM). The discrete cosine transform is a fast transform. It is a widely used and robust method for image compression. It has excellent compaction for highly correlated data.DCT has fixed basis images DCT gives good compromise between information packing ability and computational complexity. JPEG 2000 image compression standard makes use of DWT (DISCRETE WAVELET TRANSFORM). DWT can be used to reduce the image size without losing much of the resolutions computed and values less than a pre-specified threshold are discarded. Thus it reduces the amount of memory required to represent given image. 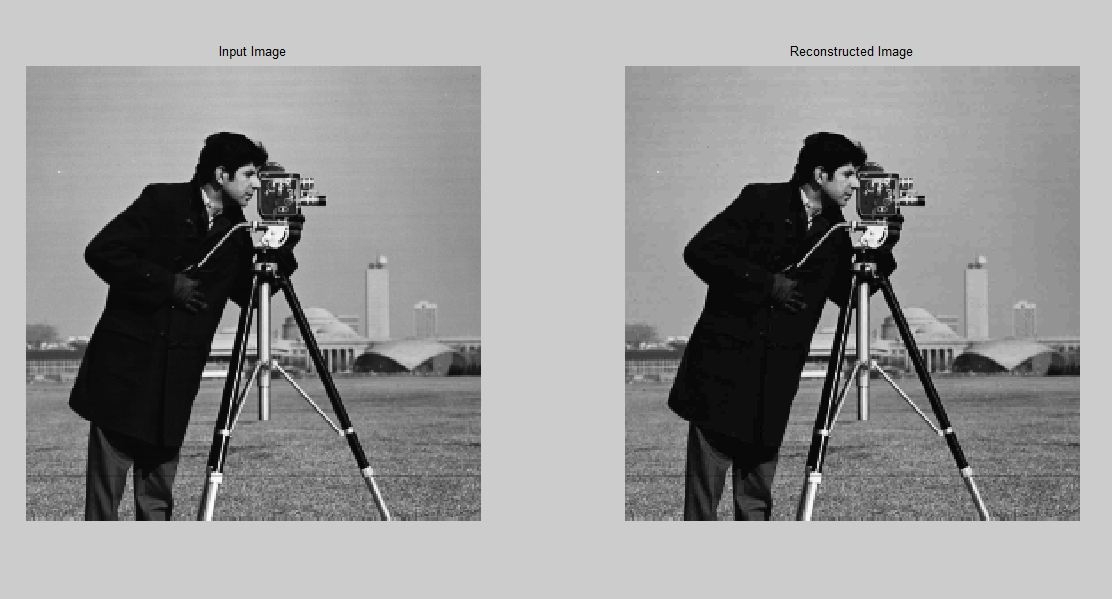