Smart Home is a house that uses information technology to monitor the environment, control the electric appliance and communicates with the outer world.

Smart Home is a house that uses information technology to monitor the environment, control the electric appliance and communicates with the outer world. Smart Home is a complex technology, at the same time it is developing. A sample house environment monitors and control system that is one branch of the Smart Home is addressed in this paper. The system is based on the embedded system and can act as a security guard of the home. The system can monitor the temperature, humidity, gas density, water immersion of the house.

The whole system is a cheaper one, but it provides the full-scale home device monitor and control function. By using the embedded system technique, it is convenient to use and allows simple installation in existing homes, it provide a safe, convenient home to us. The shortage of the system is only can turn on/off the electric appliances and the lack of the wireless function. With the Development of the smart electric appliances, the system must make much progress. 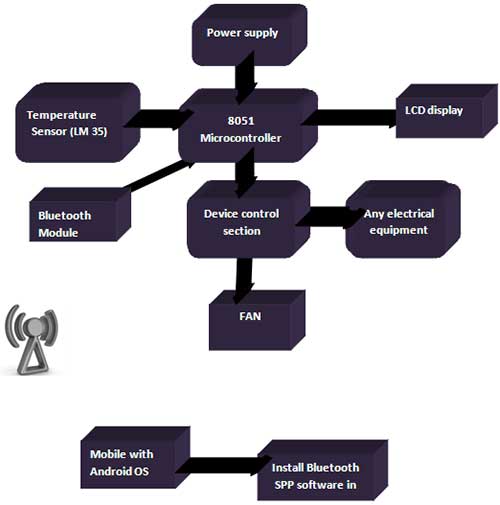 Every Home Automation box is a stand-alone device. It is connected to the mains and controls the power outlet of the electrical device that is plugged into it. There will be a receiver and transmitter in each of the box, so they can exchange information with the master (a computer). People can control power supply of electrical devices in order to create an interactive home environment to facilitate the control without changing any home appliance. People can enjoy the high technology and simplicity modern life style.

Each device will be with standard setup and while adding it into network; it can be given an address and tasks to do. All the setting will be easily resettable to default value, so people can move the devices between different electrical devices and networks. Home Automation boxes will be put into different rooms at home, depending on the needed functionality. Various different sensors could be attached to the boxes. The sensors are used as triggers for actions, that user can set up in the computer program. 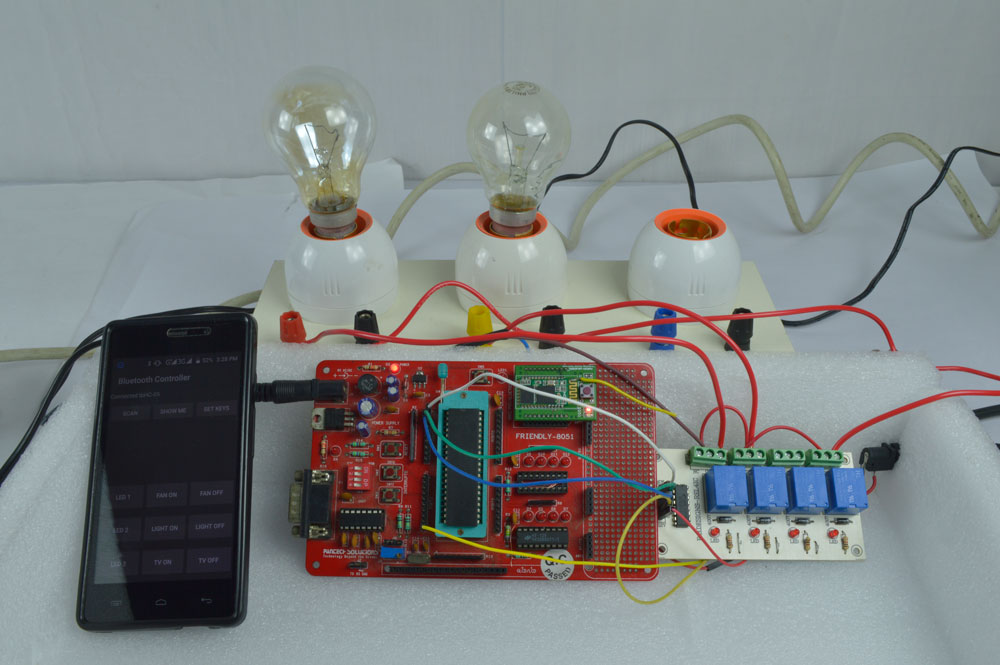 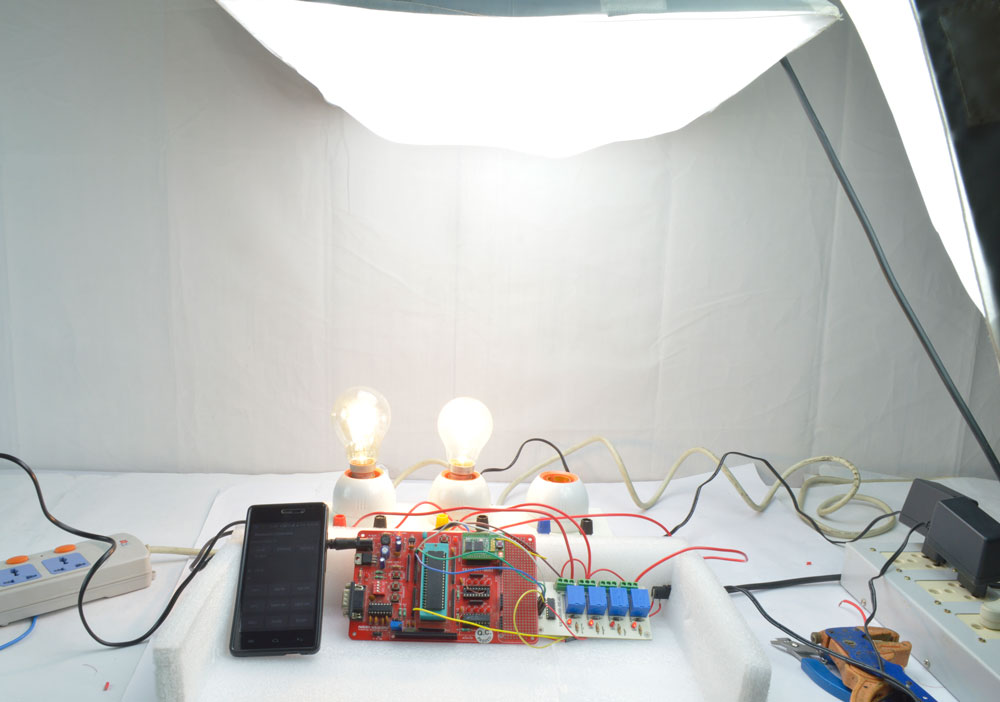 Home Automation is undeniably a resource which can make a home environment automated. People can control their electrical devices via these Home Automation devices and set up the controlling actions in the computer. We think this product have high potential for marketing in the future.