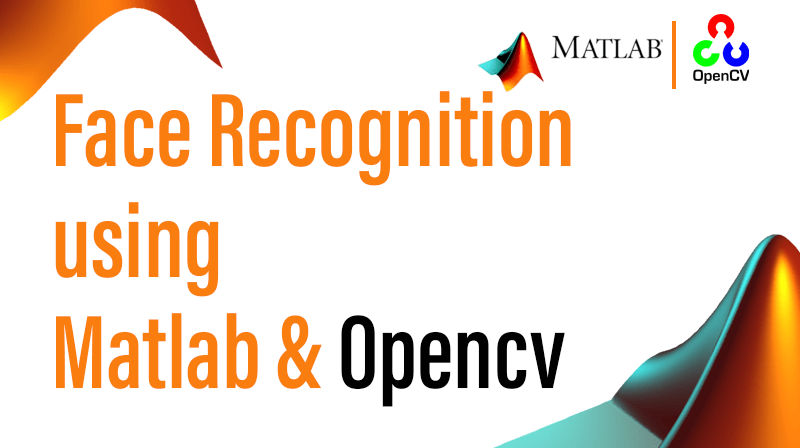 What is Face Recognition ?

Face recognition is a system ,which identifies and recognizes face in a Video or an Image.

What are the Applications of Face Recognition ?

Step 1. A picture of your face is captured from a photo or video. Your face might appear alone or in a crowd. Your image may show you looking straight ahead or nearly in profile.

Step 2. Facial recognition software reads the geometry of your face. Key factors include the distance between your eyes and the distance from forehead to chin. The software identifies facial landmarks — one system identifies 68 of them — that are key to distinguishing your face. The result: your facial signature .

Step 3. Your facial signature — a mathematical formula — is compared to a database of known faces. And consider this: at least 117 million Americans have images of their faces in one or more police databases. According to a May 2018 report, the FBI has had access to 412 million facial images for searches.

Step 4. A determination is made. Your faceprint may match that of an image in a facial recognition system database.

This face recognition use PCA features for dimensionality reduction  and fast features for feature extraction process.

Deep learning methods, especially convolutional neural networks have achieved significant success in the area of computer vision including the difficult face recognition problems. Training of deep models shows exceptional performance with large datasets, but they are not suitable for learning from few samples. This paper proposes a modified deep learning neural network to learn face representation from a smaller dataset. The proposed network is composed of a set of elaborately designed CNNs, RELUs and fully connected layers. The training dataset is augmented with synthetically generated samples by applying Gaussian and Poisson noise to each sample of the training set, thus doubling the size of the training set.

We develop a face recognition using matlab which is insensitive to large variation in lighting direction and facial expression. Taking a pattern classification approach, we consider each pixel in an image as a coordinate in a high-dimensional space. We take advantage of the observation that the images of a particular face, under varying illumination but fixed pose, lie in a 3D linear subspace of the high dimensional image space—if the face is a Lambertian surface without shadowing. However, since faces are not truly Lambertian surfaces and do indeed produce self-shadowing, images will deviate from this linear subspace. Rather than explicitly modeling this deviation, we linearly project the image into a subspace in a manner which discounts those regions of the face with large deviation. Our projection method is based on Fisher’s Linear Discriminant and produces well separated classes in a low-dimensional subspace, even under severe variation in lighting and facial expressions. The Eigenface technique, another method based on linearly projecting the image space to a low dimensional subspace, has similar computational requirements. Yet, extensive experimental results demonstrate that the proposed “Fisherface” method has error rates that are lower than those of the Eigenface technique for tests on the Harvard and Yale Fase Databases.

This face recognition toolbox is a collection of Matlab functions and scripts intended to help researchers working in the field of face recognition. The toolbox was produced as a byproduct of my research work and is freely available for download.

An important part of the toolbox are also the evaluation tools that allow for the construction of the most common performance curves (e.g., ROC, DET, CMC, EPC) used for evaluating face recognition systems.